League Spartan is a bold and versatile, geometric sans-serif typeface crafted by the fine folks at The League of Movable Type. I animated the Bold and Regular cuts, which are available for purchase at the #1 foundry for animated type, Animography.

League Spartan is a revival of ATF's Futura-competitor "Spartan". Just like Spartan and Futura, it has an efficient and straight-forward appearance and fits a wide variety of applications. For the animated version, I intended to uphold the versatility of the typeface by also keeping the animation relatively unobtrusive. The first version of the animated typeface was released in 2014 with only the bold cut. In 2022, we're releasing a complete overhaul with an added regular cut. The below trailer shows off League Spartan's animation and features. 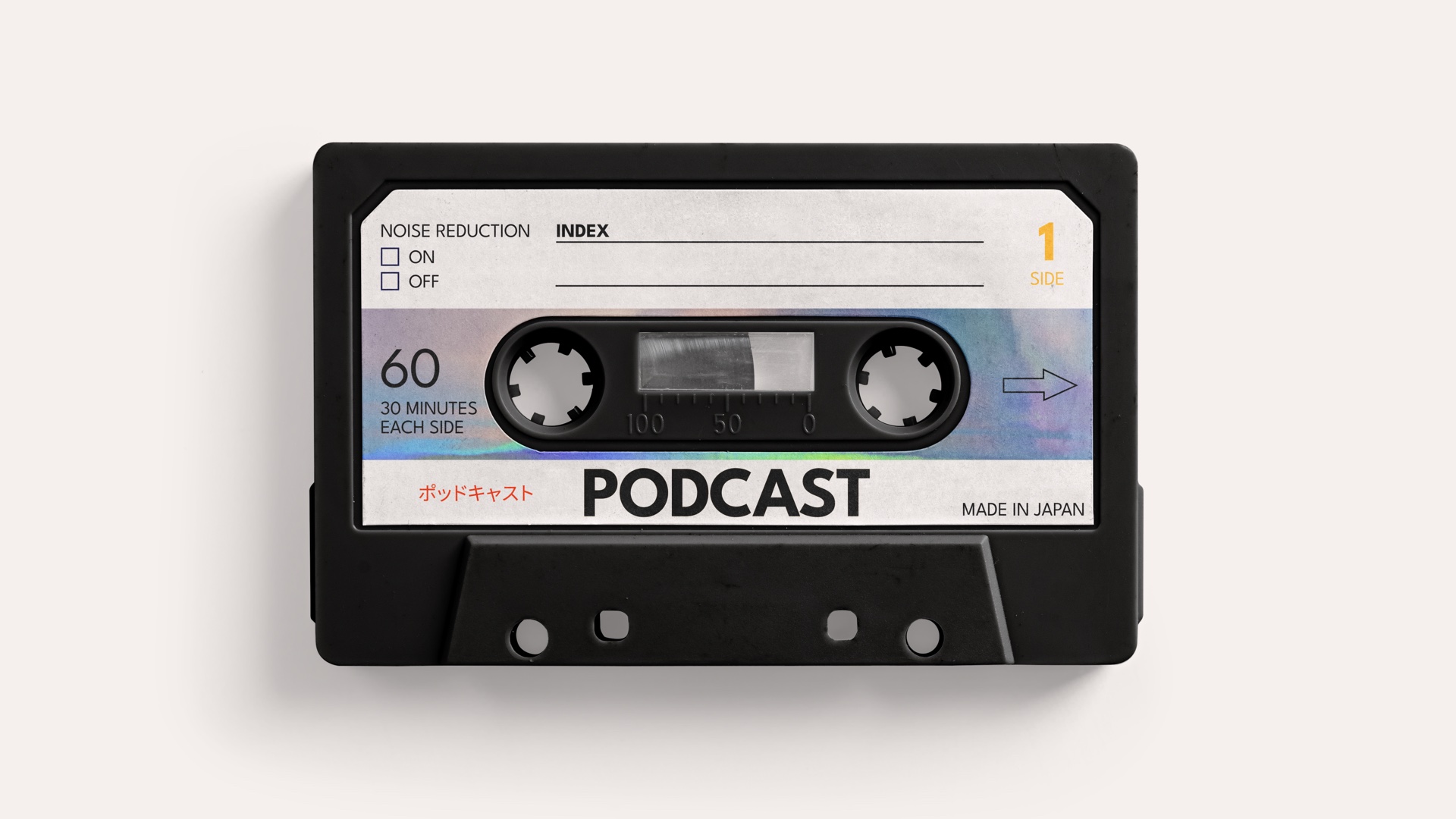 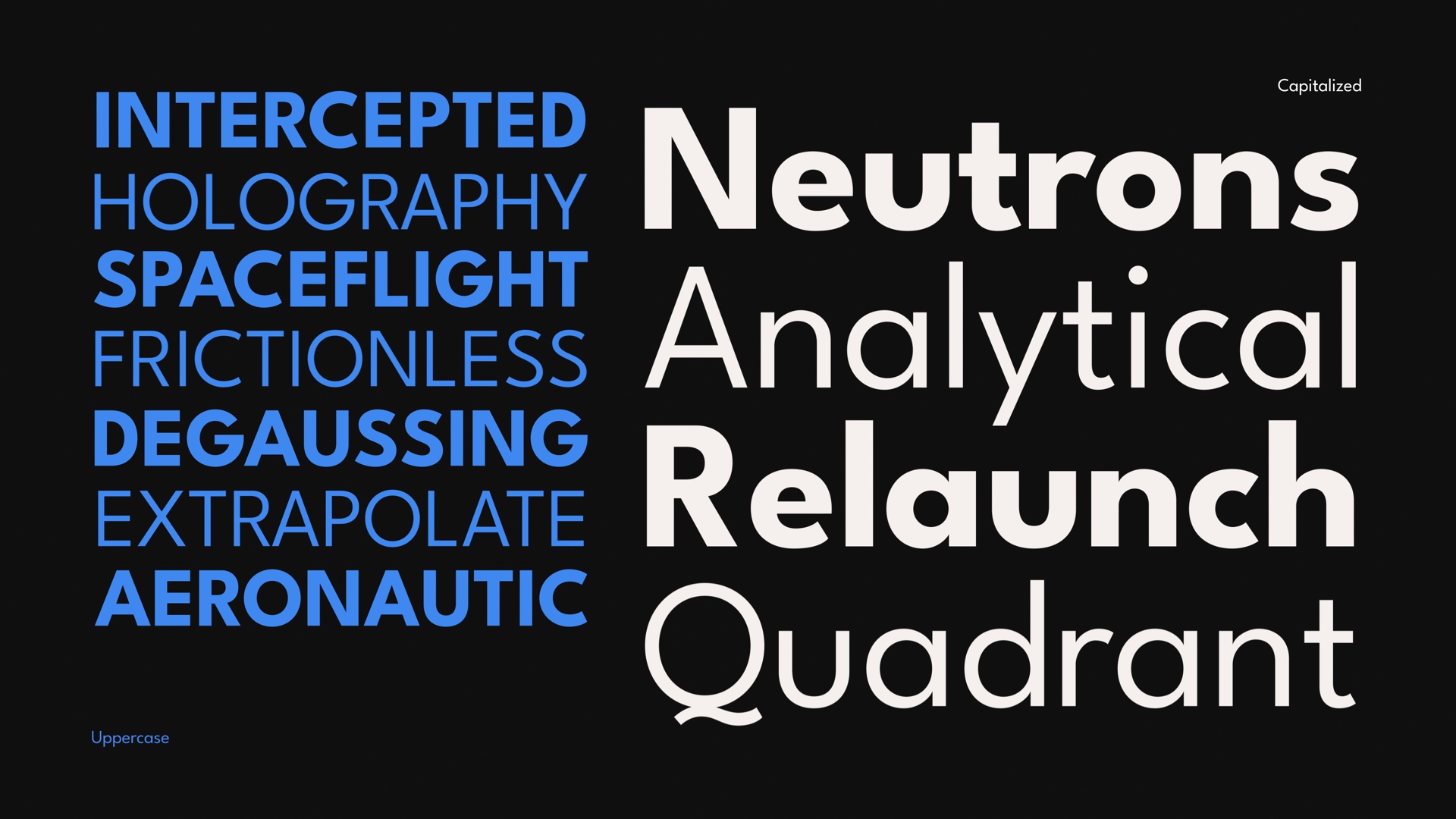 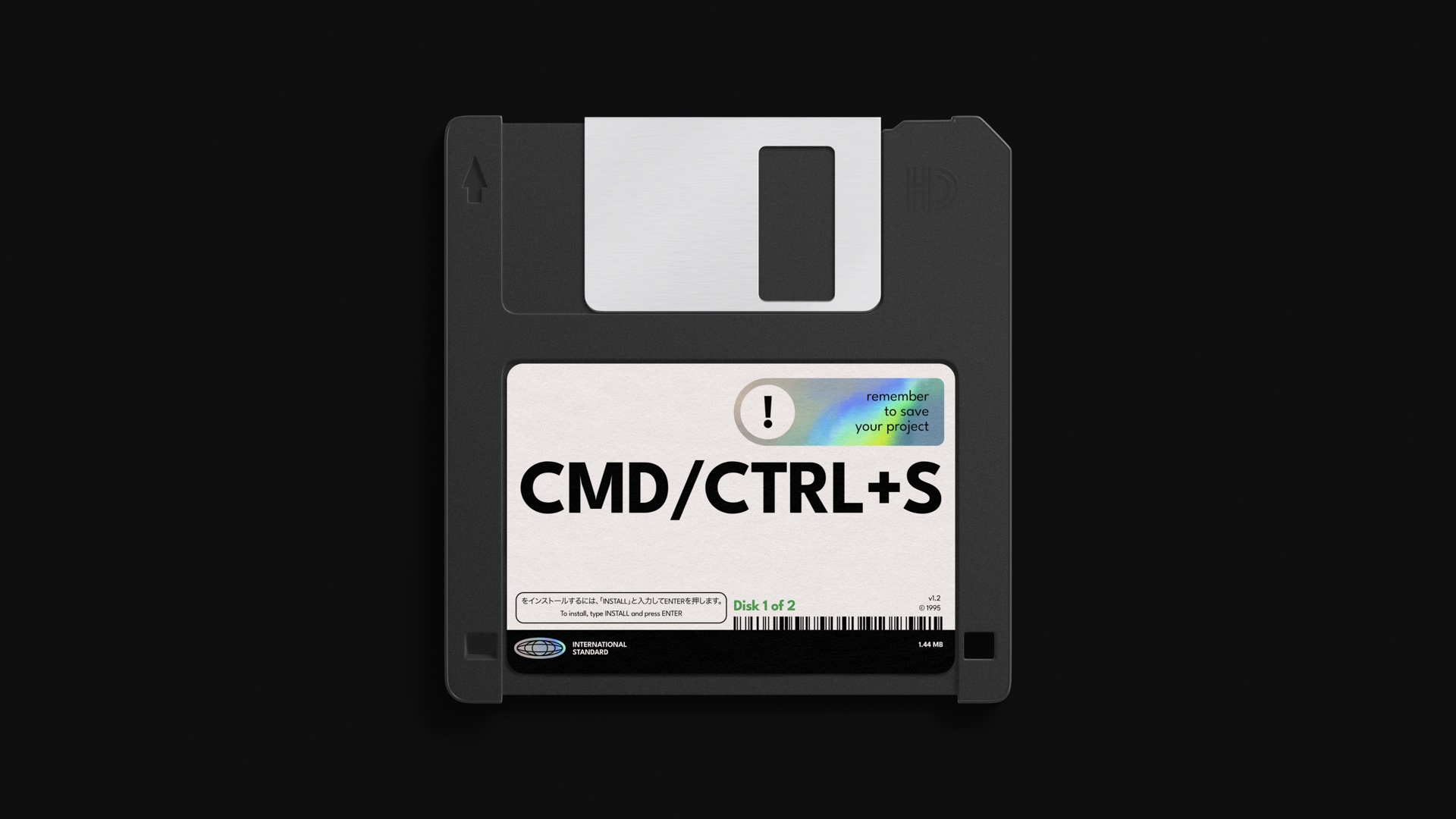 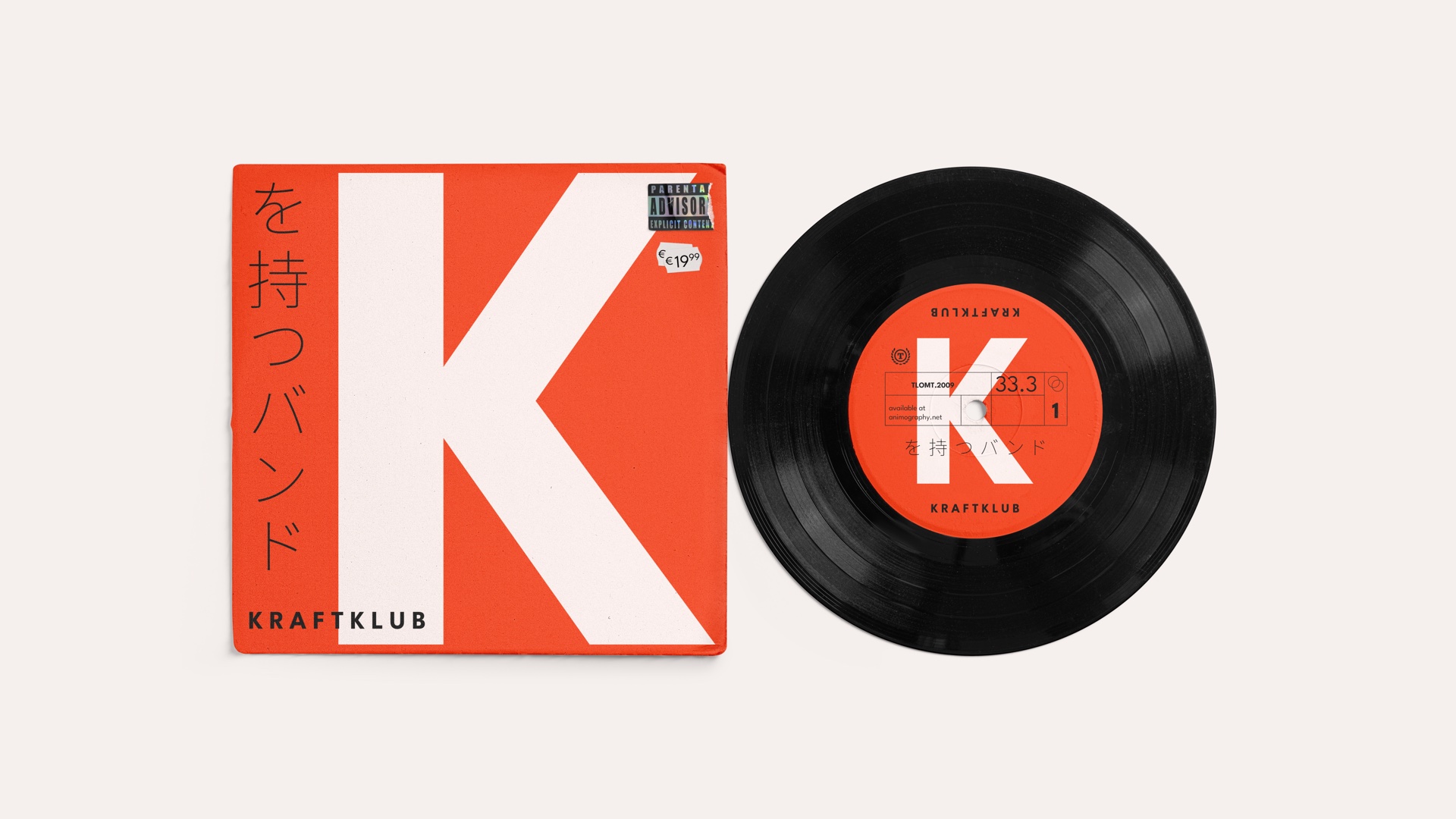 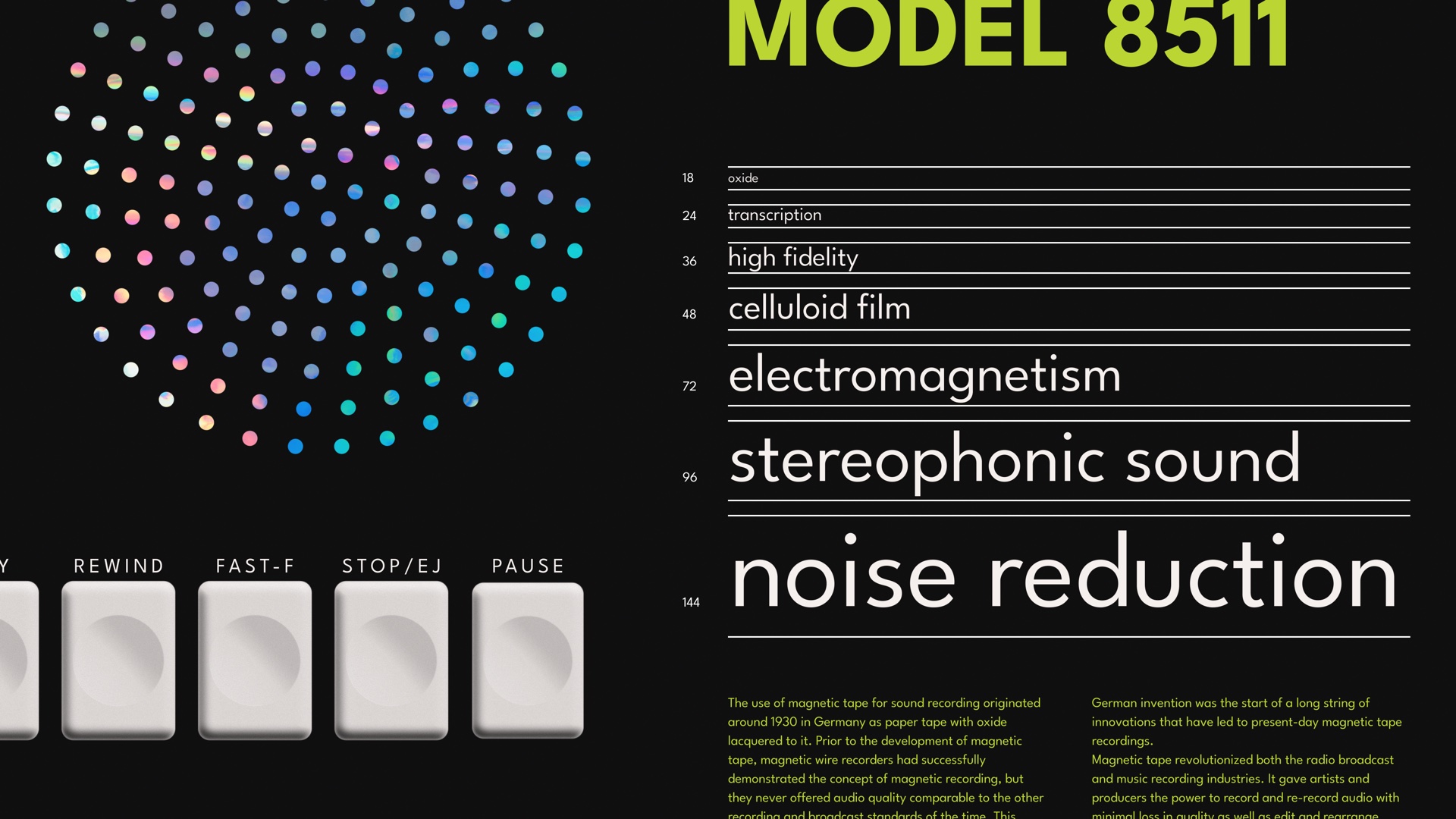 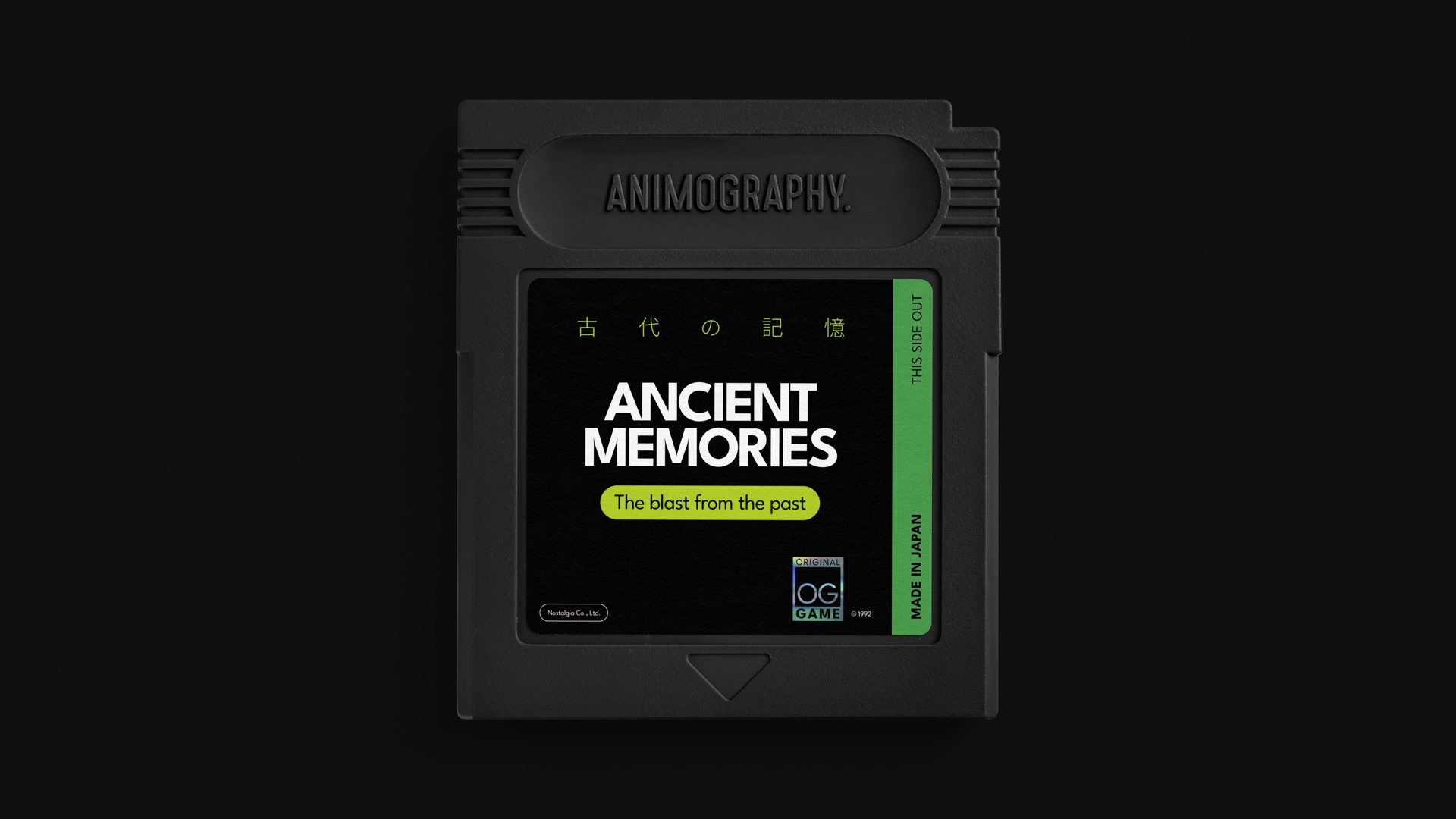 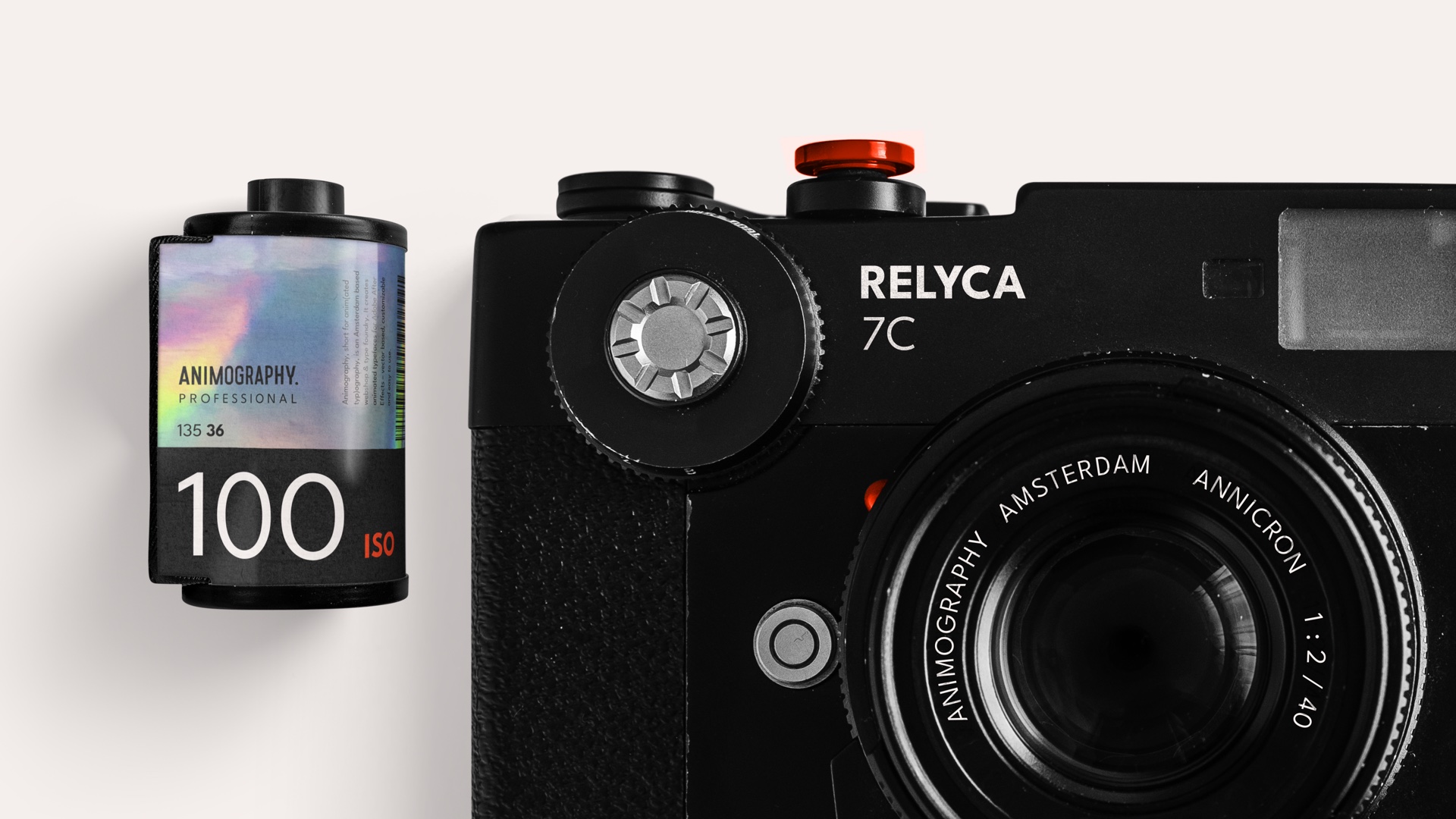 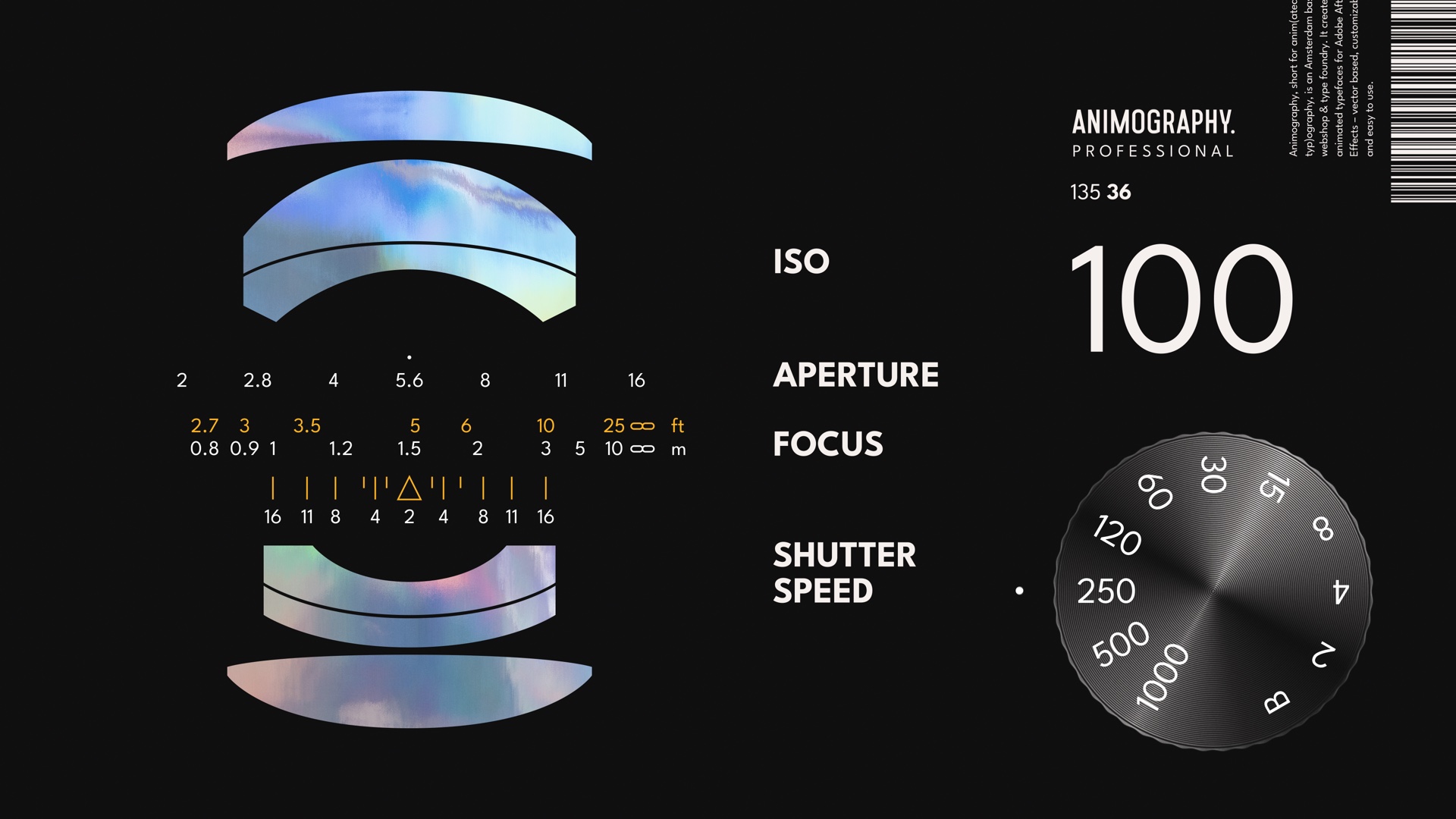 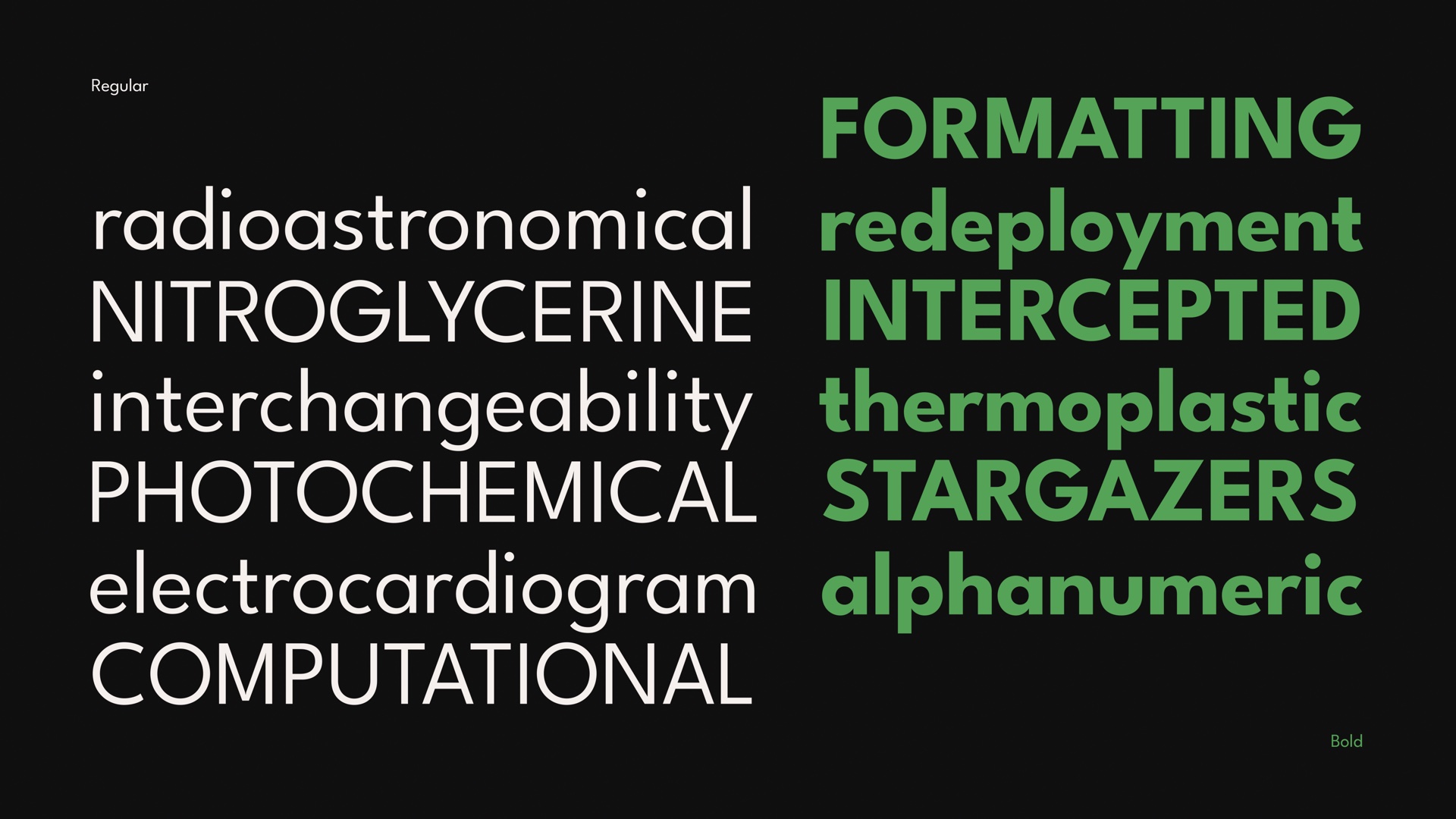 Type Design with ♥︎ by Mass-Driver™